What coaching drills can the under-fives do?

Rugby is one of the most popular sports in the world, with people of all ages enjoying both the game and the benefits it offers. Even children can partake in the sport, with specific training drills suitable for them. 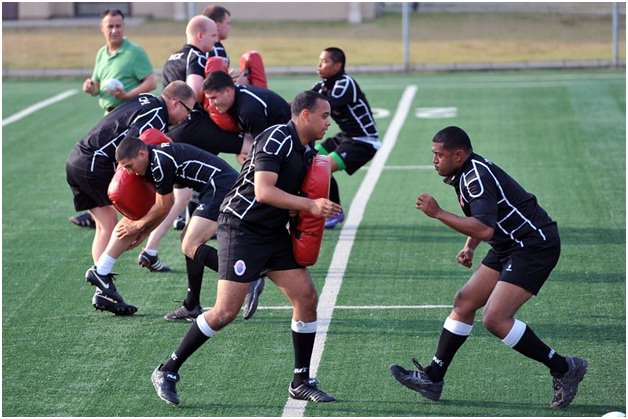 Rugby is not considered one of the more dangerous sports, although it is considered a heavy-contact game. Here are some coaching drills suitable for the under-fives:

Divide the players into groups of four, picking one of each group to be a ‘spook’. They get given a ball and their job is to chase other players and tap them on the chest or back with the ball. If a player is touched, they turn to stone. They can only be released by another player crawling through their legs.

The players can be given directions, such as: