Skip to content
Home > Sports > Six F1 Records That Are Unlikely to Be Broken
Published May 3, 2018 by

Six F1 Records That Are Unlikely to Be Broken

Motor-sport racing has long been associated with record-breaking performances, and this is why many consider it to be one of the most exciting, adrenaline-fuelled spectator sports in the world, demonstrated by the following statistics. 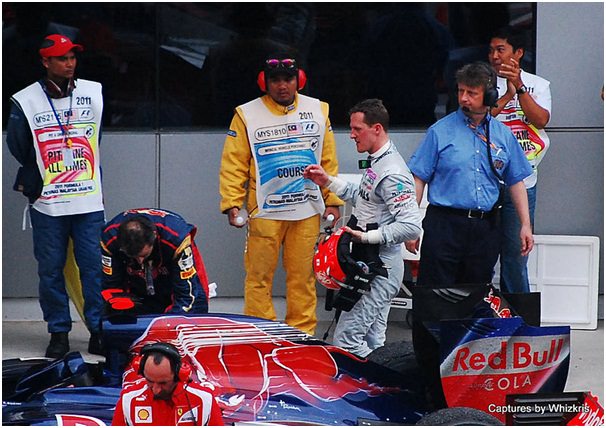 This year saw a regulation change which not only encouraged a greener, more energy-efficient sport but also even closer racing. However, it is unlikely we will ever see a gap as close as in the 1971 Italian Grand Prix, which saw BRM’s Peter Gethin win in a photo finish with Ronnie Peterson’s March, winning by just 0.01 seconds.

Currently, the world record for the youngest ever motor sport driver to score points in a F1 race is Toro Rosso’s Daniil Kvyat, who was only the eighth teenager ever to line up on the grid aged 19. However, whilst this record has the potential to be beaten, the oldest driver accolade belongs to Louis Chiron, who finished sixth in the 1955 Monaco Grand Prix at the age of 55.

It’s amazing drivers such as these that still make fans want to see live action, and luxury VIP packages such as those offered by the F1 Paddock Club are as popular today as they’ve ever been. See https://edgeglobalevents.com/f1-paddock-club/ for more information. 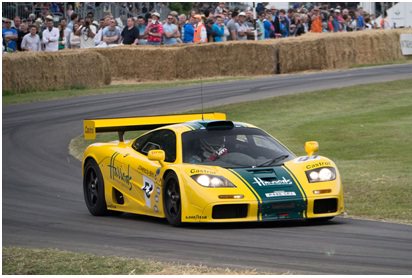 The oldest winner holds a record unlikely to ever be beaten. Luigi Fagioli cemented his name in history when he won the French Grand Prix for Alfa Romeo aged 53.

Another record yet to be beaten is that of the German racing driver Michael Schumacher, whose 2002 season with Ferrari was spectacular. He finished on the podium in all 17 races that season, winning 11 and coming third only once.

Of course, Michael Schumacher holds many F1 records, including most titles, most consecutive driver titles, most race wins and most pole positions – securing his place in many fans’ hearts as the true F1 legend. Another icon showing his love for the sport recently was none other than the Pope, who last month invited some Formula E drivers to the Vatican.

Due to the investment required to participate in motor sport, the number of athletes able to pursue their dreams is limited. However, in 1953, the German Grand Prix had a record 34 drivers start the race – a number not expected to be seen again.